/06 Rational use of the environment

In 2018, we carried out numerous activities contributing to reduce the negative impact on the natural environment. Activities in this area included large-scale investments and minor changes in the use of the environment in the daily work process.

We carried out investments that contributed to the use of alternative sources of energy. In addition, we focused on environmental initiatives in our Customer Service Offices. 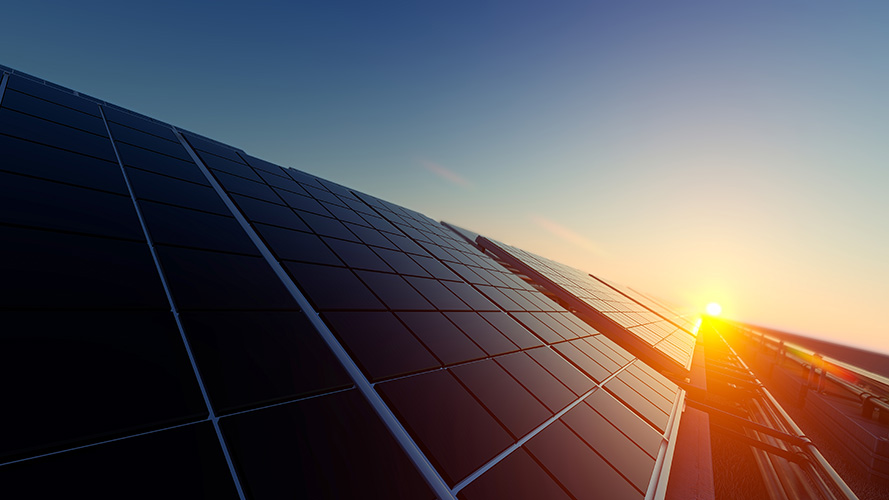 Examples of measures to reduce emissions:

Our commitment to the "Green face of Kozienice Power Plant"

We are involved in various types of educational campaigns in the field of the natural environment. Enea Wytwarzanie, together with the Enea Foundation and the Masovian-Świętokrzyskie Ornithological Society carried out a project called "Green face of Kozienice Power Plant". The aim of the initiative was to bring the wide range of recipients of the natural world's wealth around the Power Plant, including the multitude of protected species of plants and animals found in its area. The intention of the project was to describe the impact of the Kozienice Power Plant on the surrounding natural environment, protected areas, habitats, plant communities, river valleys and forests. The initiatives carried out have a significant impact on the protection of certain species, because without the company's involvement many species, e.g. smooth snake, common goldeneye, eagle owl, merganser, fringillidae, kestrel, would not survive in this area.

The "Green face of the Kozienice Power Plant" project was multi-dimensional. It included the preparation of a portable exhibition illustrated with nature photographs, describing the various natural elements of the Power Plant and its immediate surroundings. The exhibition was presented at many shows, lectures, classes in schools and conferences, in which the following issues were raised:

In addition, as part of the initiative, the book entitled the "Green face of the Kozienice Power Plant" and an audio-visual performance in the form of a diaporama was developed. The performance was a collection of selected photographs and drawings depicting the natural richness of the Kozienice Power Plant and its impact on plant and animal species.

The project was complemented by classes in the form of lectures, talks and presentations, and field activities conducted in schools in the field of ecological education.